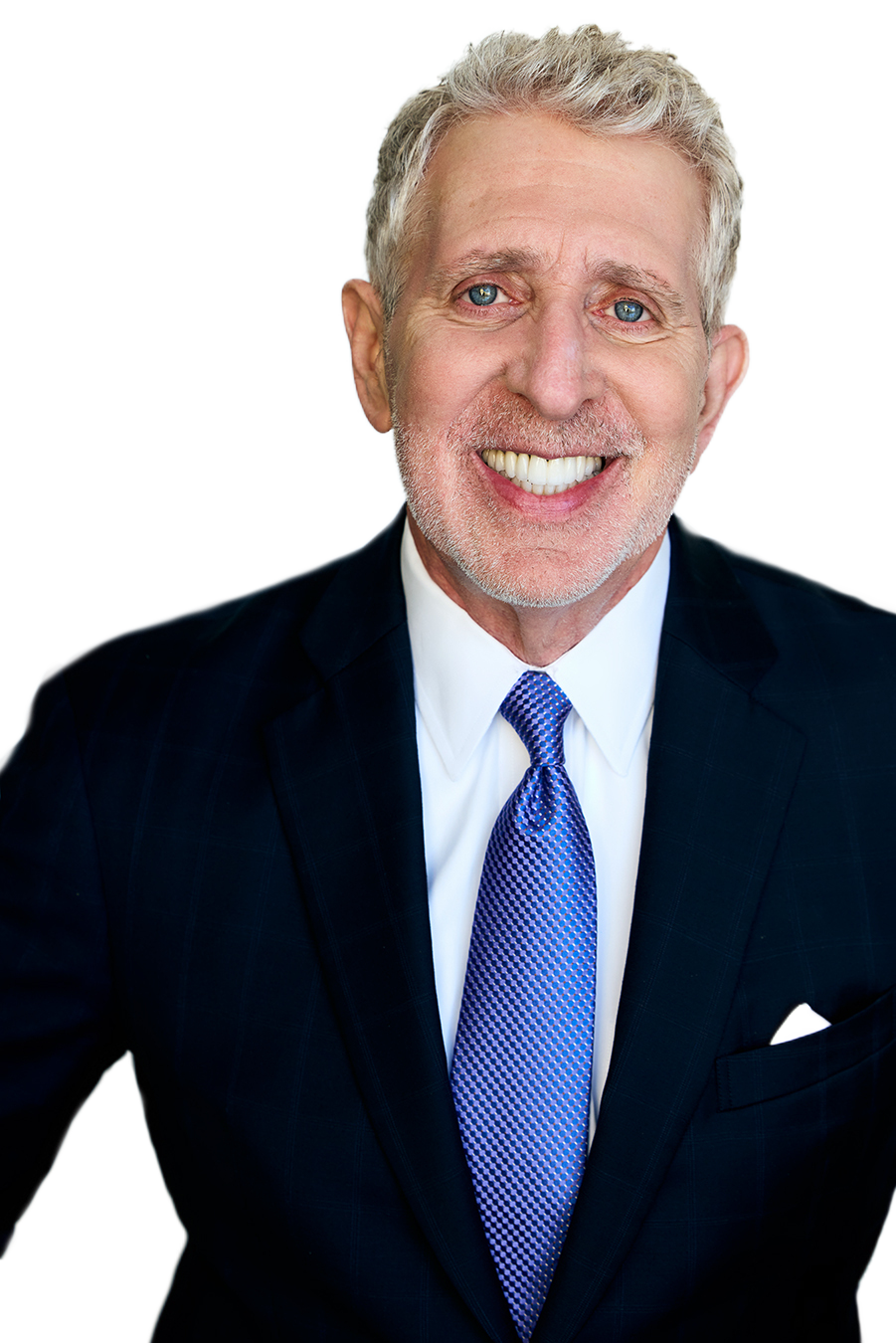 When it comes to entertainment industry disputes, Robert has resolved disputes for countless actors, actresses, talent agents, talent managers, writers, producers, and production companies. He does this by either stepping in early to head off expensive and time-consuming litigation, or, when necessary, zealously litigating cases through strategies that are customized to fit each client’s needs. This approach has led to early and cost-effective success through simple and straightforward demand letters, mediation, arbitration, or when called for, through trial and the appellate the process.

Robert is one of the only known Hollywood entertainment attorneys whose professional expertise includes having also been the owner of a legendary SAG-franchised talent agency. During those years and since, Robert has represented more than 1000 children and young adult actors and actresses.  As the author of SAFE STARDOM: How to Protect Your Children on Their Road to Fame (Dunham Books, 2014) Robert is considered a leading expert in the representation of children in Film, TV, and Commercials.
Robert often takes his work internationally as well, mostly but not exclusively to Japan, where he has been a key player in film production and has many professional contacts.