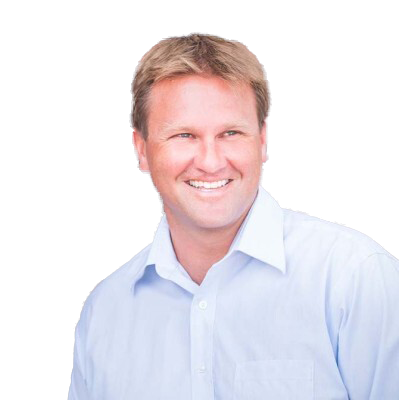 Andrew J. Kubik has been litigating class action cases since 2006. He has successfully litigated a broad variety of claims against some of the largest corporations in the world, including claims for false advertising, shareholder rights, securities fraud, violations of antitrust laws, unfair competition, defective products, privacy, and international telecommunications fraud. He has also represented defendants in class action litigation.

Mr. Kubik was part of the lead counsel team that represented purchasers of Bosch front-load washing machines alleging a defect that resulted in mold and mildew build-up inside the washers, No. 10-00711 (C.D. Cal). The case was certified as a class action by District Judge David O. Carter, and Bosch appealed the decision to the Ninth Circuit Court of Appeals and United States Supreme Court. After extensive expert discovery and contentious motion practice, consumers ultimately prevailed and a settlement was reached on the shortly before trial valued at over $35 million.